What Does the End of Net Neutrality Mean? 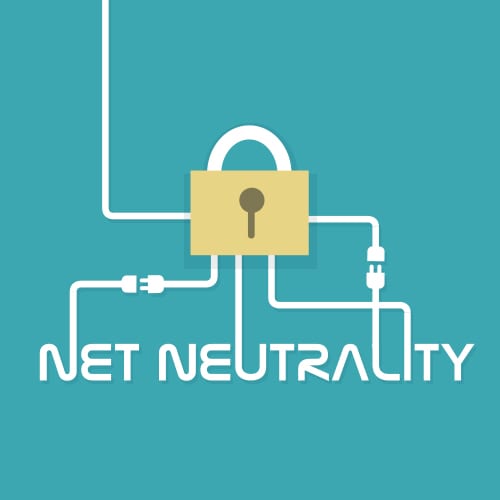 What Does the End of Net Neutrality Mean?

On December 14, 2017 the Federal Communications Commission, in a 3-2 vote along party lines, voted to end net neutrality – regulations enacted during the Obama administration designed to keep the internet fair and open to everyone. The FCC reached its decision despite public outcry and opposition, including the opposition of 18 attorneys general from across America. During the FCC’s review process, the FCC received millions of comments with the overwhelming majority against repealing the net neutrality rules. Legal challenges are expected before the repeal takes effect next year.

Absent the protections afforded by net neutrality, Internet Service Providers (ISPs) will be able to control how online content is delivered by discriminating either for or against the transmission of data by methods such as blocking, halting, slowing or alternatively, increasing the delivery speed of paid content.

Proponents of the repeal argue that net neutrality was only recently enacted into law and was not needed. Experience before the adoption of net neutrality suggests otherwise as there were many documented instances where ISPs interfered with the transmission of data for their own competitive advantage.

What does the end of net neutrality mean for your business? As repeal has not taken effect yet and legal challenges may further delay changes for ISPs, you may not immediately see any changes. The biggest impact expected for the end of net neutrality will be the creators and consumers of online video content; however, if your business relies on cloud software or internet-based business applications, there is a possibility that these services will be “bundled” at a higher price by ISPs or blocked in favor of a competitor’s service. At a minimum, everyone should expect to pay higher prices to access internet content.