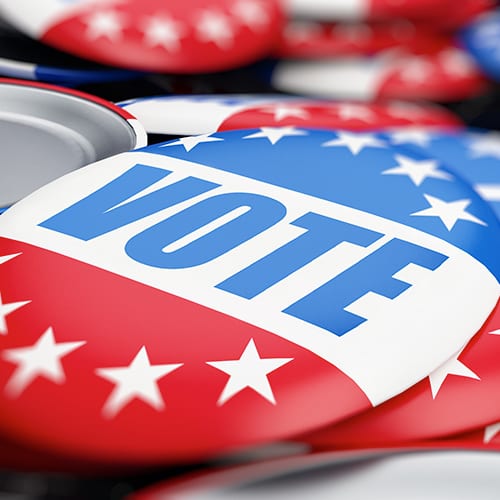 Back in 2011, Texas lawmakers passed one of the strictest voter identification laws in the country. This original law was successfully challenged in court, and was found to improperly discriminate against voters by race. The Texas Legislature has since tried to change the law to address these findings, but the ultimate fate of Texas’ voter identification law is still pending further legal action. In the meantime, a recent court ruling allows the revised voter ID rules to be used for the upcoming November 7, 2017 elections.

What does this mean for you?

With the exception of the U.S. citizenship certificate, the approved photo ID must be current or have expired no more than four years before being presented for voter qualification at the polling place.

If you have questions about casting your ballot in this election, you can call 1-800-252-VOTE (8683) or go to the Secretary of State’s WEBSITE.