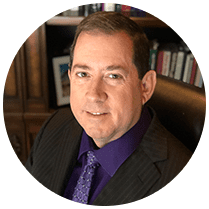 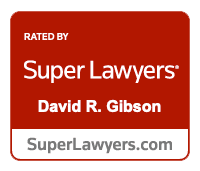 David Gibson is a former Dallas County trial judge, a certified rescue diver, and a lover of sharks – actual sharks, not the metaphorical kind.  From the puppy-like nurse sharks of the Caribbean to the big “nibblies” of the Great Barrier Reef, Gibson would rather be underwater swimming with sharks, than above water fighting the two-legged kind at the courthouse.  Fortunately, Gibson excels at both, having made close to a thousand dives, and tried over 600 cases from both sides of the bench.

The son of a Navy brat, Judge Gibson was born and raised in Corpus Christi, Texas, went to college in San Antonio, and ventured off to upstate New York for law school.  After three years without good Mexican food, Gibson came home to Texas and joined the second-largest law firm in the world.  It took him a year to figure out he hated that job and another year to escape to a smaller firm where he learned how to try lawsuits under some great courtroom warriors.  In 1998, Gibson was elected to the bench without opposition and continued his real-time training presiding over cases involving billions of dollars in dispute and some of the best lawyers in Texas.

Preferring to be in the game over calling balls and strikes, in 2003, Judge Gibson founded The Gibson Law Group, where he has worked ever since, representing real people and entrepreneurs in business litigation, commercial and consumer fraud, real estate, and business acquisitions.  While Gibson still loves trying cases, his professional passion is client service and mentoring up-and-coming entrepreneurs.

When not helping others succeed in business, Judge Gibson travels the world with his lovely Aussie bride, Michelle, swimming with sharks, trolling art galleries, and playing Texas Hold’em.