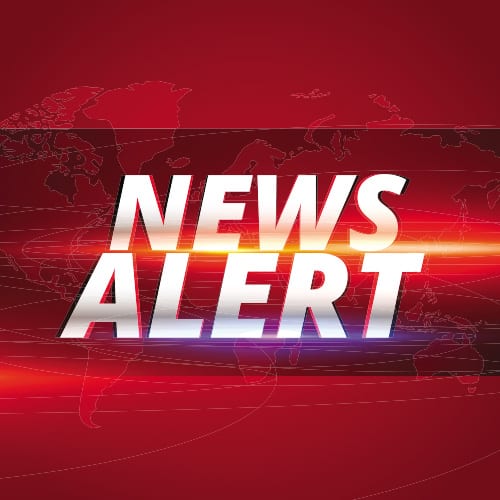 A state appeals court ruled against a Harris County trial court’s dismissal of a contract dispute, finding it ignored the state’s COVID-19 emergency orders when it denied a continuance in the litigation.

The underlying case involved Nicole Felt, a real estate investor who sued Jerry W. Bailey in the 61st District Court. The parties sued each other in December 2015 with Bailey making claims on a $2.65 million loan in default, while Felt sued for breach of contract.

Just prior to the COVID-19 outbreak, the trial court had the case in abatement pending an appeal to the 14th District. The opinion was issued Nov. 7, 2019, and the clerk issued the mandate by mid-January.

Locke Lord, the counsel for Felt, withdrew representation in February 2020.

March 13, 2020, was also the day the Gov. Greg Abbott issued the proclamation stating COVID-19 posed an imminent threat of disaster, and the Supreme Court of Texas issued its First Emergency Order, which modified or suspended procedures for conduct of any court.

Felt and the other parties suing Bailey responded to the motion and requested a continuance.

The trial court denied Felt’s continuance and on the same day granted Bailey’s traditional and no-evidence motions for summary judgment. Felt filed a motion to reconsider or for a new trial after retaining new counsel, which the court denied.

Felt was represented by David Gibson and Reagan Herod of The Gibson Law Firm in Dallas, and by Susan D. Taylor, of counsel at Charles Bennett Law.

In considering if the trial court abused its discretion, the Fourteenth Court of Appeals on Thursday noted that the Dallas court of appeals, relying on the First Emergency Order, held in May 2020 that a trial court abused its discretion concerning a continuance denial during a divorce case involving child custody. The Dallas appellate court also found abuse on a continuance denial in a second divorce case.

Similarly, the Eleventh Court of Appeals in Eastland determined abuse of discretion in Kinder Morgan Production v. Scurry County Appraisal District when the trial court denied a continuance after the movant lead counsel was unable to appear in person due to medical concerns, and technical difficulties the prevented effective representation.

Felt, forced to respond pro se, told the court she needed time to engage counsel, complete discovery, locate notaries and prepare for trial. She asked that the April hearing by moved to June and Bailey opposed on grounds that her request was procedurally defective and did not articulate a legitimate need.

The opinion recognized that because of the stay-at-home order in Harris County, Felt was unable to meet with counsel, obtain and retrieve documents, or even locate available public notaries.

“Because Felt was a lay movant it would be unrealistic to apply the normal presumption that the trial court did not abuse its discretion,” the opinion states. “Though Felt should have been aware of her counsel’s intent to withdraw at least two months before Bailey filed his motions for summary judgment, it is also notable that the unopposed motion to withdraw specifically states the case was still subject to abatement following the appeal of the arbitration award.”

Gibson, Felt’s attorney, said the decision was a substantial victory for justice in the face of a health crisis unlike any experienced in generations.

“That having been said, I do think this case is a bit of an outlier because the ruling at issue happened at the very outset of COVID before the courts had figured out how to deal with COVID. As time passed, courts across Texas simply shut down, so the need for continuances like this diminished over time,” Gibson said.

Bailey’s attorney, Jason Bernhardt of the Winstead firm in Houston, said, “We’re disappointed in the decision of the panel and we believe it’s not consistent with Texas law or the facts of the case, and we will be seeking reconsideration by the court.”